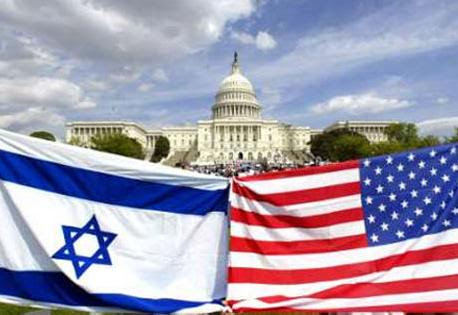 A Chronic Fear in Israel