Open Letter to the Prime Minister of Israel 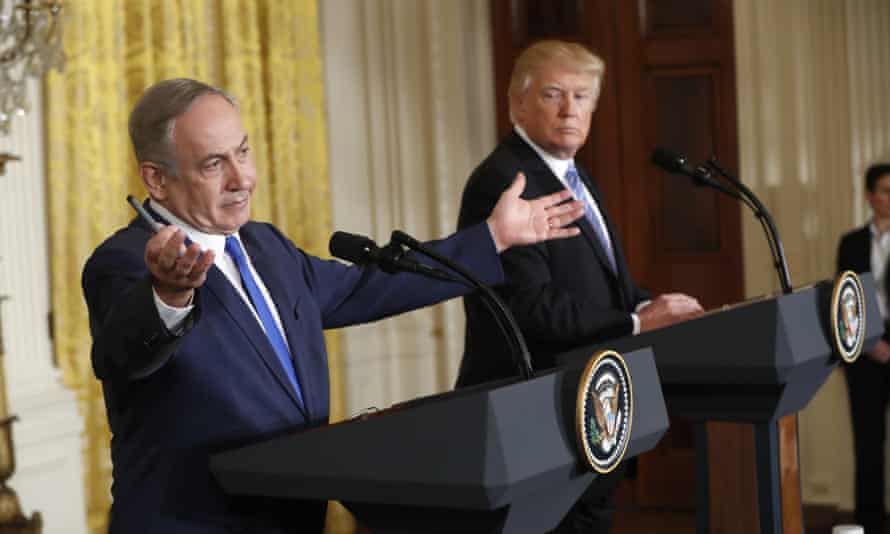 Dear Prime Minister Netanyahu
As an Oleh of 2005, I supported you at elections after hearing 4 or 5 Likud MK’s speak in Ra’anana on how you and the Likud are different. Different in our basic belief of Yehuda Veshomron as an integral part of Israel – in fact even more so than Tel Aviv. Sure I assume many unknown details in government dealings, yet some principles are clear before it’s outcomes and certainly afterwards such as was Gush Katif. Given your actions have shown the immediate folding on Yehuda Veshomron, no answer can be acceptable. I know you strongly want US support. But when Israel went it alone in 67’, in Entebbe, in Iraq's Osirak Nuclear plant, it strongly proved the ‘right thing’ must be done regardless of popular opinion. In fact, if there is anything that defines our times, it will be this requirement – to act against popular opinion in the ‘right’. This is the sign of true leadership, and the guiding light of your forerunner Ze’ev Jabotinsky as you well know.

Entertain the following thought… We declare the terror and hatred, the textbooks and the speeches at mosques, the charters and the history of Palestinians have caused only one political direction. The false claim, false propaganda, and false rewriting of history brings only 1 light of truth. But more than ever, the truth that this little piece of heartland rightfully belongs to it’s owners the Jewish people. Then create a politically correct as possible plan to have the Jordanians and Egyptians in their vast lands set up a “Palestinian State”. Push the agenda, slowly and calculated, yet determinately. Let their Arab brethren try explaining away and put the fault back where it belongs. Let the world jump and scream. We have all too much to answer in a logical format & reasoning. They will soon quell in their yells and accept. If not in 1 month, in 6 months.

Yes, the answer can be that simple. In fact, weigh the odds of all the peace attempts, and ask yourself is there a G-d withholding back this route we’ve chosen? This is where your belief must understand. Why, why one asks can’t it be done. Impossible ? Nonsense, the birth & survival of the Jewish people as you well know was impossible but is. Certainly this can be so. Remember, there is a G-d as even Golda Meir admitted. So my request is, please act with a little belief. The people and more importantly G_d will allow it and those that don’t will see the truth later. Believe, that Israel will not only economically avoid loss and respect, but actually gain the respect and desire of the world to Israel. Our Rabbi’s tell us this is a world of opposites in truths, this surely is an example of such. I am sure of this conviction not only in logic but deep Jewish belief G_d so earnestly desires us to show. I hope you can sense it as well.

Then, Iran too will be a test of your belief and it’s outcome that of Osirak even though it’s challenges seem so much greater. In front of the God of Israel, it is but a speck of dust to do away with.

I would appreciate acknowledgement of this letter by your office and your response even if it is brief.